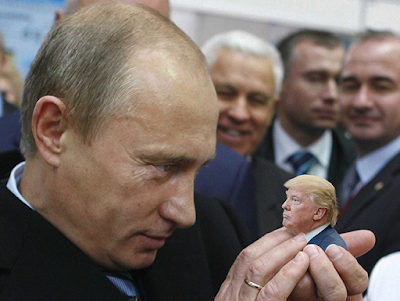 I look up from my happy little bubble, and, well...

The Dear Leader of the Free World is claiming he is "The Chosen One." What did they do with the last "chosen one?" Where's the lumber, the hammer, the nails? If we don't impeach the mofo, or defeat him in a landslide election, we get what we deserve.

How are we doing on the climate catastrophe? Don't ask. Same with species destruction, water conservation, the health of our oceans & seas. What happens when the oceans, the trees and all the pretty little creatures die? It's gonna get a bit lonely around here.

How about human migration, income inequality, resource allocation? The rich getting richer, the poor getting poorer, and folks in the middle being squeezed like lemons.

Who to turn to? Dylan is singing about the apocalypse. The Preachers and Priests are hustling dollars or chasing after the young, vulnerable ones.

The politicians? They've checked out.

What of Science? Will the Scientists save us from ourselves? They are working on "designer genes," mucking about with our genetic structure. What could possibly go wrong?

Turns out no one is in charge. I usually don't think past lunch. I suppose that is my default survival mode; don't look too far ahead, or too far behind. Live in the moment. Living on a prayer. Who do I pray to? The Great Cosmic Giggle.  This morning, nothing but silence.

The joke? The punchline? Just punches this A.M.
Posted by sunnyjimmy at 7:16 AM