Devil in My Tube 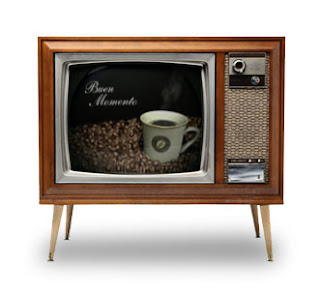 After sitting down and watching a television extravaganza, one is left with the realization, that the important things, I mean, the really important, life-changing, life-affirming stuff that dreams are made of, are not to be found on television! Television is a lie. It's a lie our culture has embraced. We have fallen for the delusion that if it's on TV it must be important, and just the opposite is true. In fact, if it's on TV, it is by definition not important, it is trivial, it is a sham, it is shallow, it is bad for your health. It will suck the the soul out of everything it touches, and it touches us all over the world. Even if the underlying reality (it's out there somewhere, I know it!) is important, or grave, or horrible, or beautiful, or true, the medium of television destroys, distorts, deconstructs it. It's a strange and marvelous drug. It has found a place in our cultural blood-stream, but it is a parasite, a bug, that sucks the life out of everything it touches. Television detroys what it shows us, and what it shows us destroys us too. I kid you not!
Posted by sunnyjimmy at 12:56 PM